City of Joel is documentary – with unprecedented access – to a 1.1 square mile shtetl in the suburbs that is home to 22,000 members of an one of the most insular and orthodox Hasidic sects. We follow the battles they are waging to survive. Just 50 miles north of New York City, the Satmar sect has built Kiryas Joel as a religious haven where they can be fruitful, multiply and follow the 613 rules of the Talmud. But with some of the highest rates of marriage, birth and religious observance in the country, they have been almost too successful. Developers have come up with a plan to double the size of the village to keep up with this growth, but their neighbors fight back because they believe it will harm the environment and tilt the balance of political power. 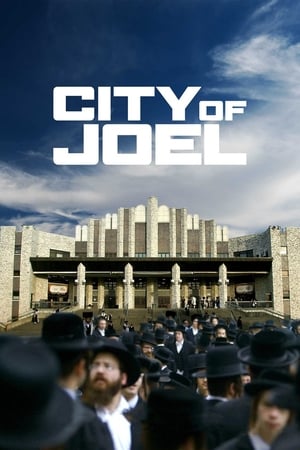 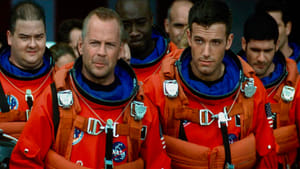 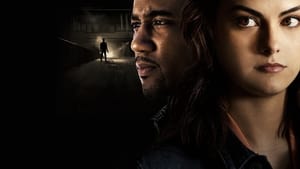 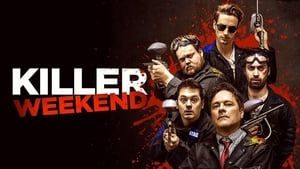