A romantic comedy about Amira, an English tutor, and Juki, a hot-tempered Betawi guy. It begins when Suchin, a Thailand girl who is also Juki girlfriend, asks Amira, her English tutor, to tell Juki that they brakes up because she gets a job in America. During this time she and Juki communicate through gestures. When Amira tells Suchin message, Juki does not accept it and forces Amira to teach him English, to follow Suchin. For fear of Juki, Amira tutors him privately. At the same time, another guy, Taufan, is approaching Amira. 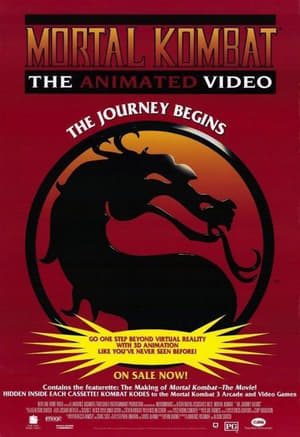 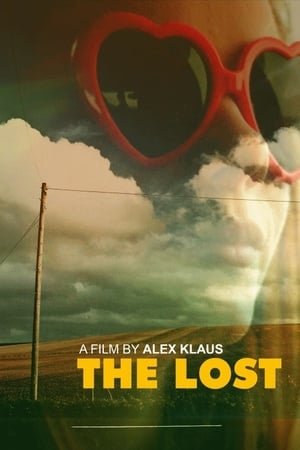 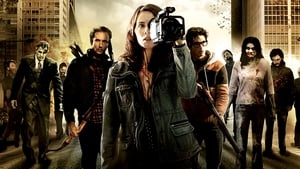 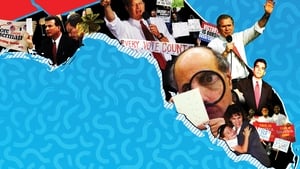 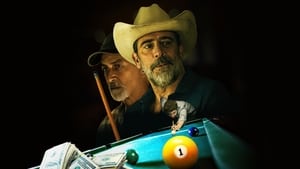