A video artist working on his latest project, is unexpectedly visited by his long lost friend, Jansen. Jansen is having a troubled relationship with his wife. He escapes the city and meet him who has gone through a similar problem. During their awkward reunion, they became aware of how far apart they have grown, and at the same time unfolding each others breakdowns. Rocket Rain touches on the human longing for inner peace within the shifting values of contemporary Indonesian family. In a country where traditions are considered sacred, the concept of nature and social values are being mediated by the demands of modernity. Rocket Rain is a story of people who are trying to cope with this complexity of endless contradictions. 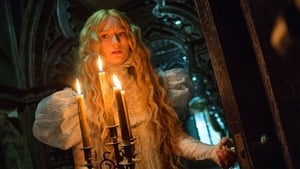 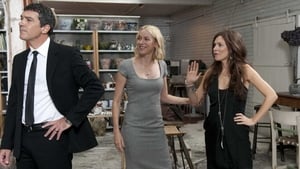 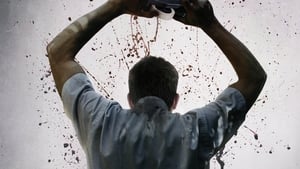 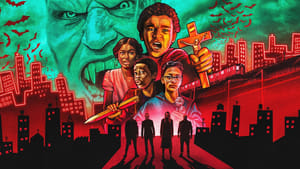 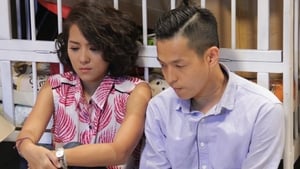